I am Vojtěch, Scrum Master and QA Lead in Newired, and I like to share my experience with Agile and Testing community travelling to several conferences every year as speaker.

I had a speech about Effective Reporting at Seetest 2016 in Bucharest last year, and I have to say that it was one of the best conferences I had ever been to as a speaker or lecturer.

I certainly wanted to participate this year too, so I was pleased my talk “Rally Dakar and Agile” was accepted. Let me bring you a little insight into the whole stay – the conference took place in Sofia this year.

I arrived in Sofia on Wednesday. The conference was hosted by the very nice Marinela Hotel with an excellent conference area (and also the view from my room was very nice).

Shortly after the arrival, we went to a traditional Bulgarian restaurant with other speakers to enjoy a Bulgarian cuisine, and I must say I loved it – a lot of vegetables, cheese, and exquisite flavours.

Thursday – 1st day of the conference

There were six half-day tutorials on the first day of the conference. Unfortunately, I had to work during the day but still I enjoyed one of them, on Problem Solving by Paul Gerrard. I really like Paul’s new model of testing which perfectly illustrates what testing is about and I subscribe to most of his opinions.

The evening social took place at the Earth and Man National Museum, and it was very nice. I like minerals and some of them were really spectacular.

Friday – 2nd day of the conference

I am used to fine tune my presentation before my speech but I saw several other speeches, too.

A very interesting keynote about our future. Paul has huge experience and knowledge about the Internet of Things (IoT) and everything about digitalization in general, and he can talk about these topics in the way that makes you think.

A very lively speaker talking about the fact that we had to count with defects and the time we would need to fix them. I somewhat agree but I would still focus a little more on defect prevention as my dream is that it will not be required to plan the time for bug fixing one day.

However, we are not there yet so we still need to be realistic and realize that bug fixing requires time.

Maaret had the second keynote of the day I really liked the selection of keynote speakers. Paul and Maaret are two totally different personalities and these two keynotes made a perfect mix.

Ingo is really fast and energized speaker. I felt a bit exhausted at the end but his point of view was very exciting.

My speech – Parallel of Agile Development and Rally Dakar

My speech was about a different point of view on things we might know so good that we were too “blind” to see them. I explained basics of Agile and Definition of Ready and Done on the parallel of the Dakar Rally. I gave simple examples presented in the context of racing to demonstrate how ridiculous compromises that we often did within our Agile projects were.

Only about 30 people came to listen to my speech, which was a bit of disappointment, but I think that they enjoyed it, and I had several follow-up discussions on the same topic – it is good to re-think what we do in a parallel of something totally different, like racing.

A time to relax and enjoy dinner with other speakers. I have made some good friends at conferences over the past years, and it is always good to see them again. Thanks Mitko, Paul, and the others.

This year I decided that I would like to do some sightseeing as well, and I spent the entire weekend in Sofia. Sofia is an interesting city. I took coach tour on Saturday. It was very nice but cold. I bought a full day ticket for public transport Sunday, and travelled all over the city. I would say that public transportation in Sofia was the best way for sightseeing. It was quite challenging to read cyrillic so it was more adventurous, rather kind of random travelling. A lot of fun. All in all, both the conference and the weekend stay in Sofia were great. 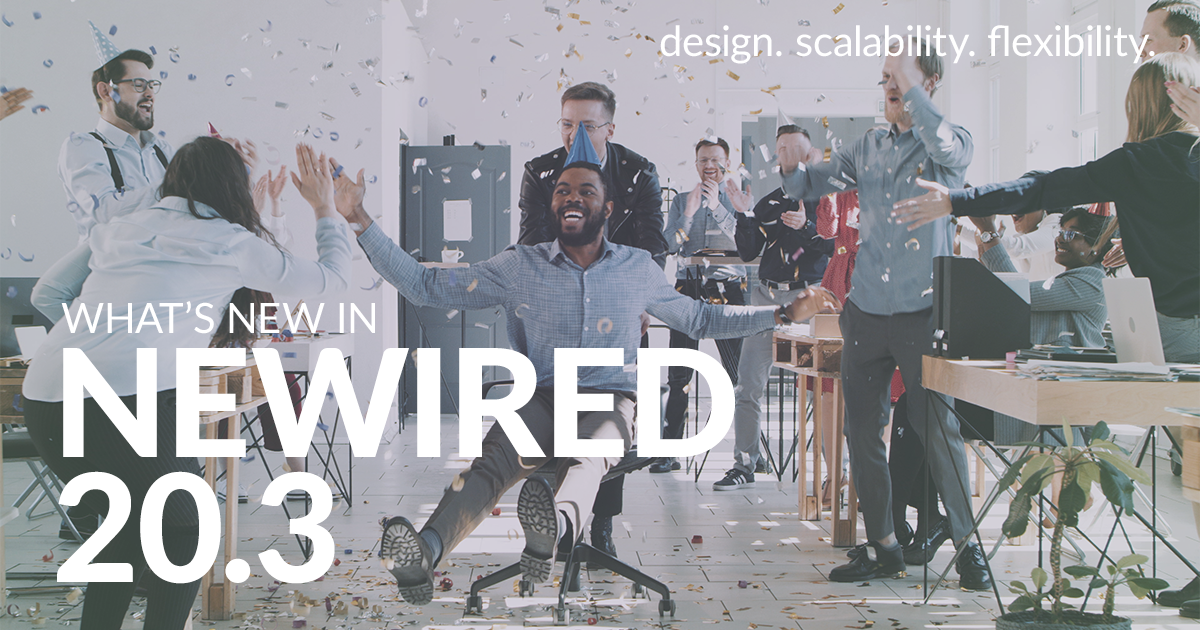 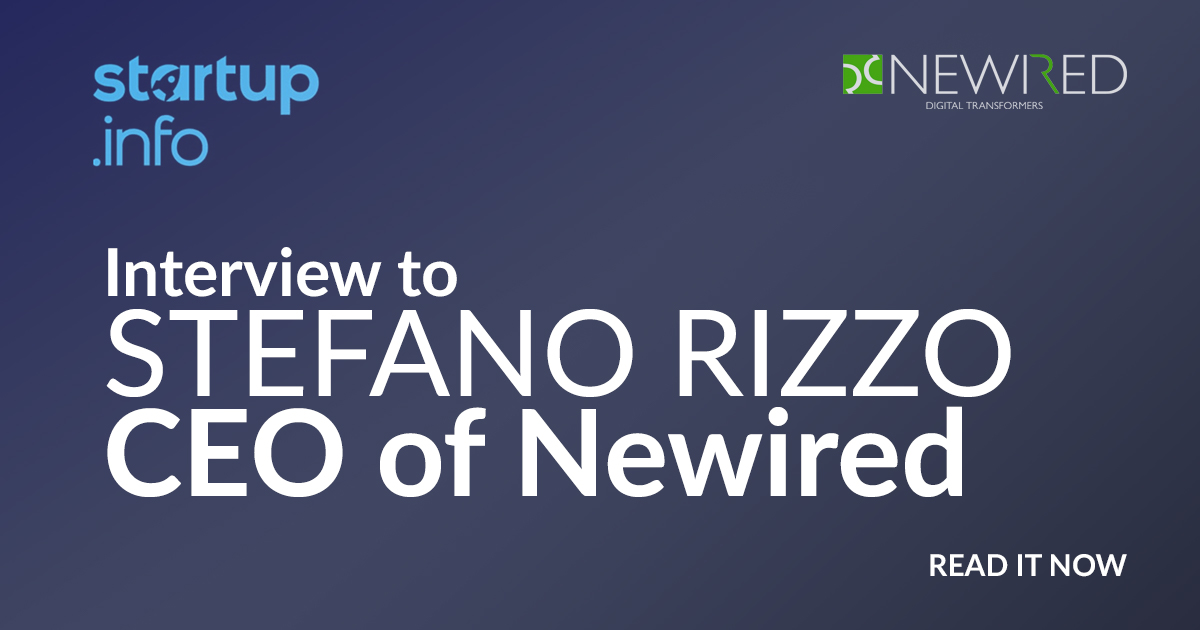 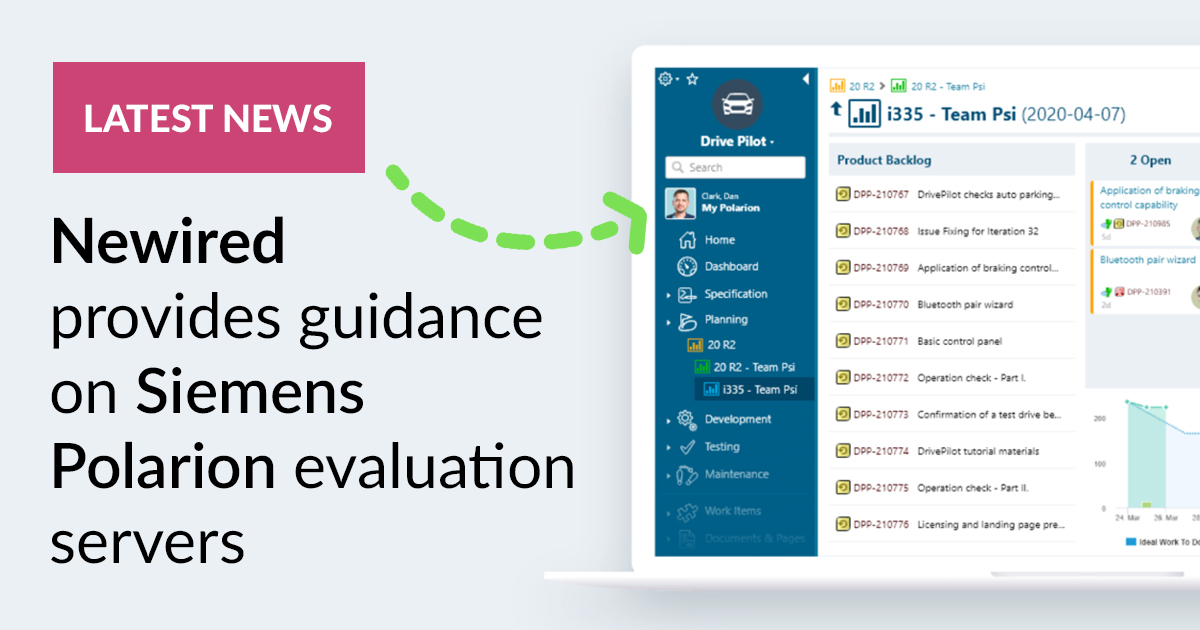