ELM: the programming language we use 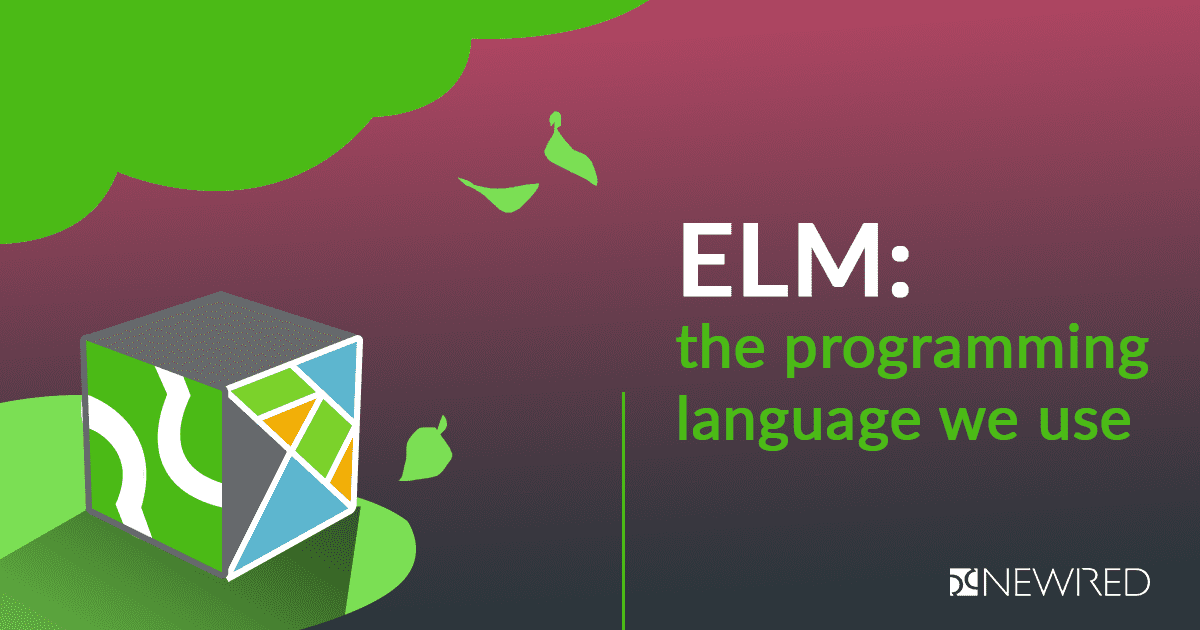 Elm is a tree from the Ulmus genus and in the Ulmaceae family, commonly found in the Northern Hemisphere and famous for its beauty and resistance. With such characteristics, it’s commonly used to produce furniture.

But in the digital world, Elm means something else. It is a functional programming language which compiles to JavaScript and is quite simple to use. Thanks to this programming language, companies are able to produce reliable applications with which their customers are very satisfied. So why choose the hard way when you can use something as user-friendly as Elm?

Why does Newired use Elm?

Nowadays, programmers can choose from a plethora of technologies to use. But first, they need to decide what their target is and carry out a discussion about their needs, which are going to be the main reasons to choose a particular programming language rather than another. At Newired, we decided to use the programming language called Elm – and it worked out very well in the end. But why has our R&D team decided to choose this one?

The Needs of Our Solution

As I mentioned before, when choosing a programming language, everything depends on the needs of your solution. Our software architect, Jiri Sliva, decided to do a list with some good technologies, and then the R&D team started testing them. They built prototypes of Newired Journeys with technologies like AngularJS, React, Redux, or GWT and the results were satisfying. But none of them were as good as with Elm.

The priority was to use some language which could work with pure JavaScript and did not have any problems when creating Complex UI, nor was packaged with a framework called Electron. Even if the other languages mentioned were good, they were not good enough, and the reason is really simple. Elm can do everything we need and even more. We were also aware that we needed a language which would have no problems with Prototyping and Refactoring. So after the final discussion, we decided to choose Elm. It was a great decision for our Journeys and Tips.

The Benefits of Elm

The programming language Elm has a lot of benefits in comparison with the others. It is a pure functional language, which is something really popular these days. But because it is relatively a new language, our R&D team had to learn it first. Elm has one really important advantage – it is really simple to learn. Our programmers did not have any problems to switch to it, and now they even fell in love with Elm.

Other Elm advantages we found were a safe refactoring, user-friendliness and fast compilation, a minimalist syntax and mainly no runtime errors.

Elm is not only a good programming language, but it also has a really good ecosystem. If we need to use some external package (library), we can find everything at one place. Besides us, Elm is being used by other companies too. For example we can mention Microsoft with their Elm Json Tree View, IBM with Decision Composer, or Ableton with web application for learning music.

So why have we chosen Elm?

The answer for this question is really simple. Elm showed up as a best programming language for our software solution and we chose it to build Newired Journeys and Tips with the maximum precision. Just like the elm tree can be reworked into so many beautiful wooden objects, Elm is functional and offers room to work with many different scenarios.

We’re ready to do even more with Elm!

At Newired we deliver 100% no-code
tools which allow the delivery of quick usability fixes, speed up onboarding on any web application and put users first. 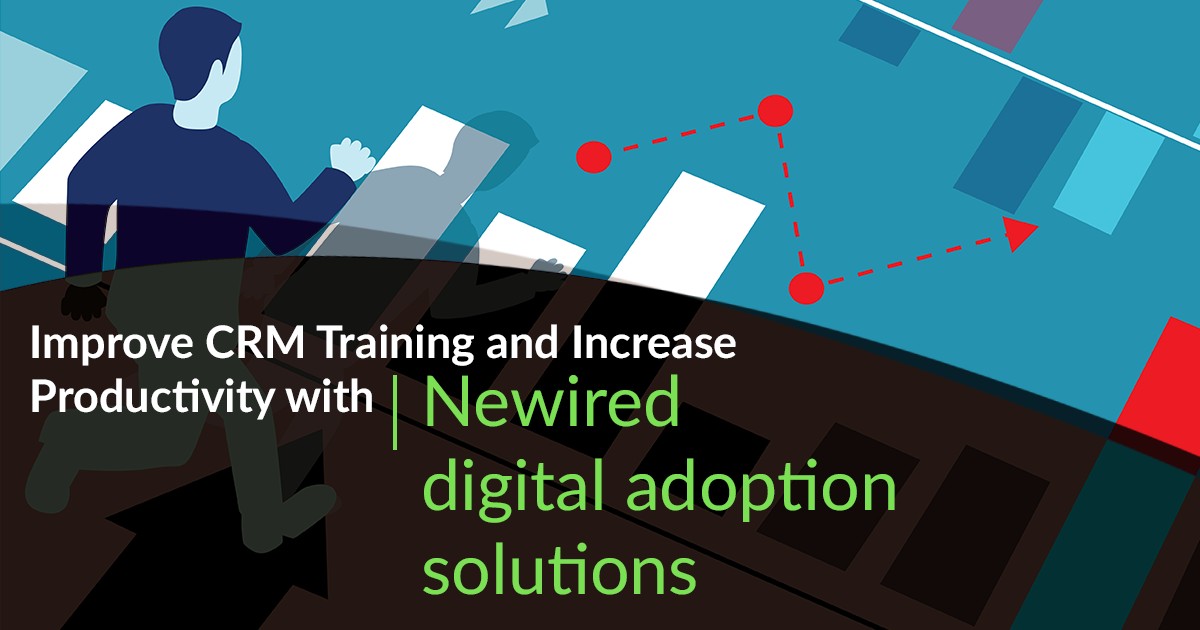 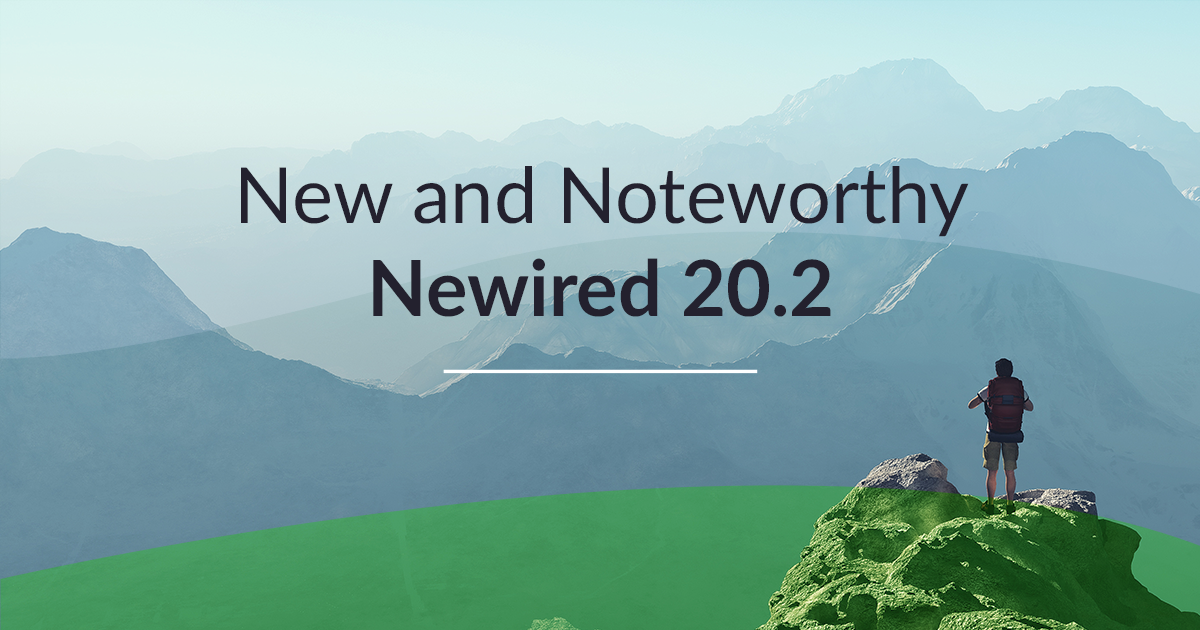 Newired is proud to announce the release 20.2 of its products, Journeys and Tips! 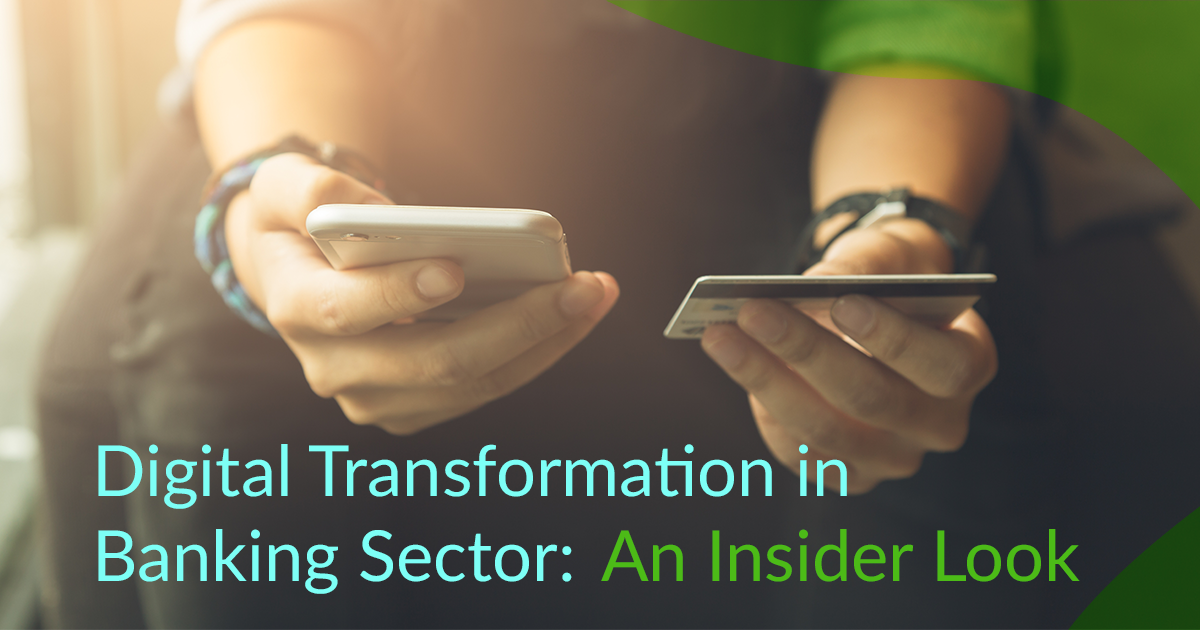